The Need to Improve Intelligence

The intelligence community suffers under the weight of unrealistic expectations about preventing unforeseen events, especially those that target state sovereignty or internal security. An example of this was the two drone attacks on the Iraqi prime minister’s home on November 7, 2021.

By its very nature, intelligence failure always raises questions about the competency of intelligence services and their working methods to prevent any security breach.

The dilemma of intelligence is that it is constantly open to criticism. Even well-regarded intelligence services such as those of the United States have experienced strategic failures throughout their history. Examples that come to mind include the Pearl Harbor attack in 1941, the North Korean invasion of South Korea in 1950, the Soviet intervention in Czechoslovakia in 1968 and the September 11 attacks in 2001. Sometimes an agency fails to provide sufficient warnings, as happened in the case of September 11, or issued plentiful but incorrect warnings, as was the case regarding Iraqi possession of weapons of mass destruction.

In both cases the failure was obvious and the criticism scathing. The prevailing belief here is that intelligence should be correct across the board every time. This is impossible in the real world, which is a source of great frustration when anything unforeseen occurs.

Four examples of intelligence failures that changed the world: The North Korean invasion of South Korea in 1950, The attack on Pearl Harbor in 1941, the Soviet invasion of Czechoslovakia in 1968 and the September 11 attack in the United States.   AFP/GETTY IMAGES 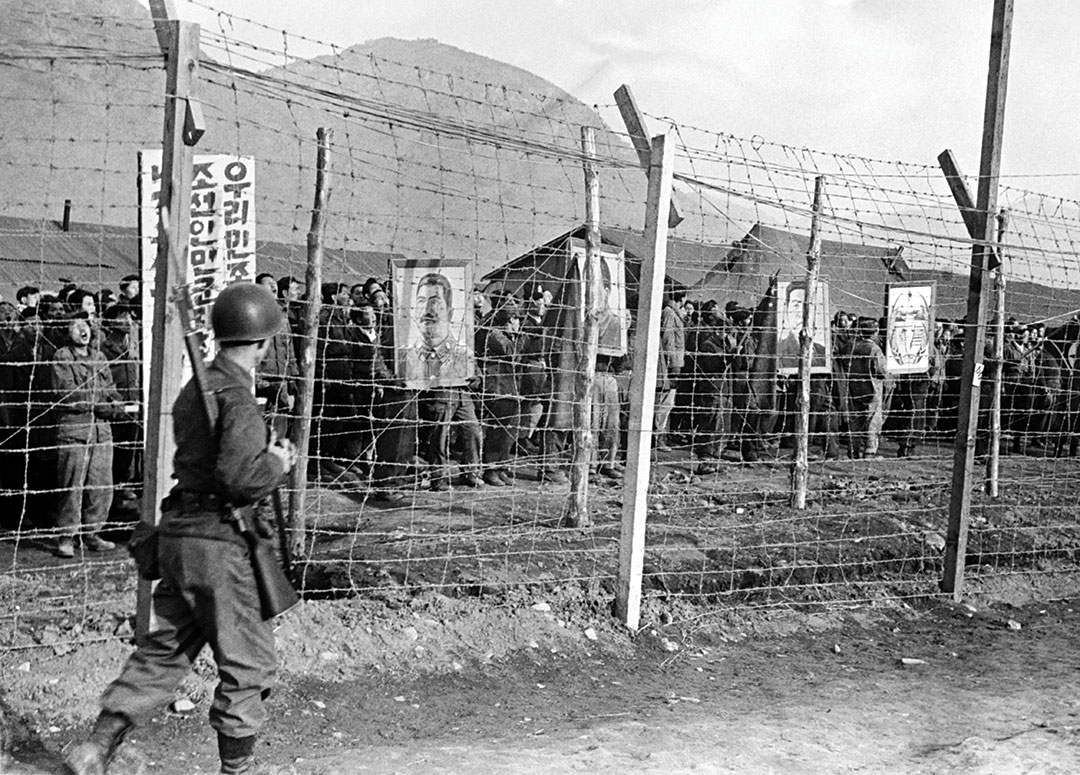 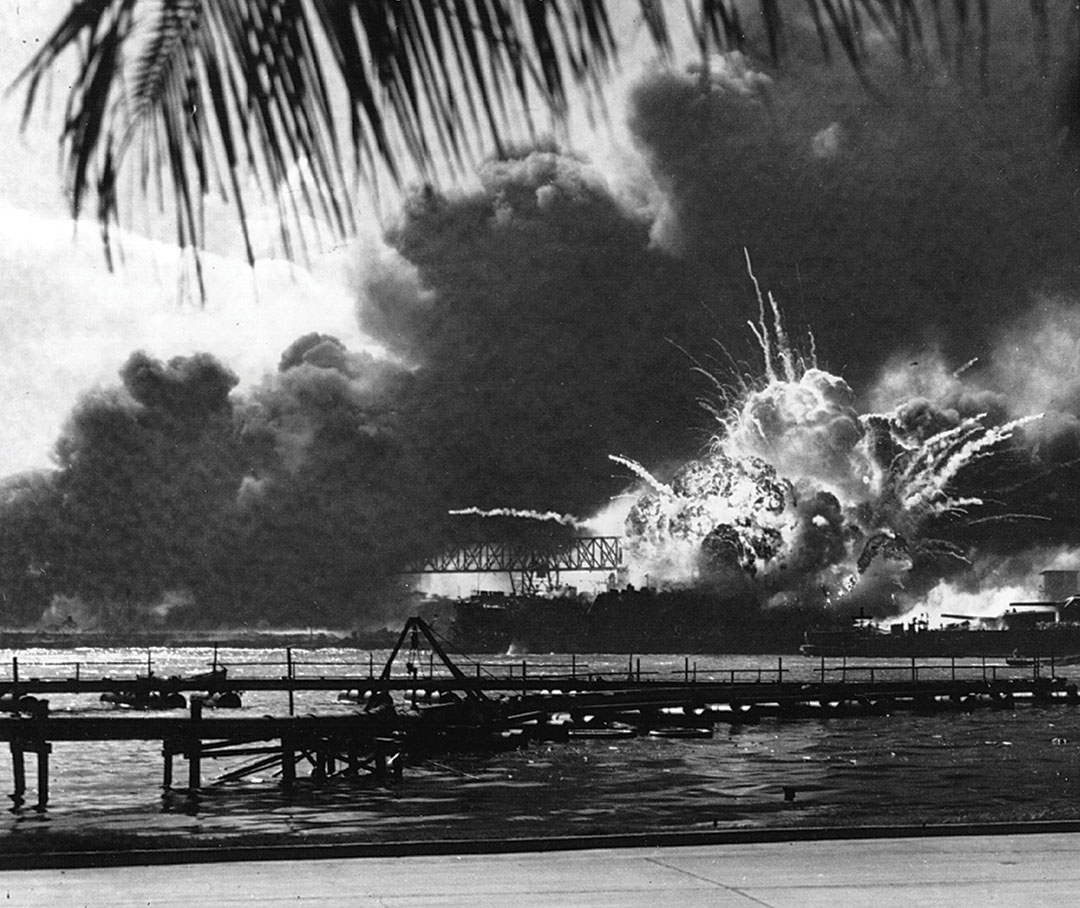 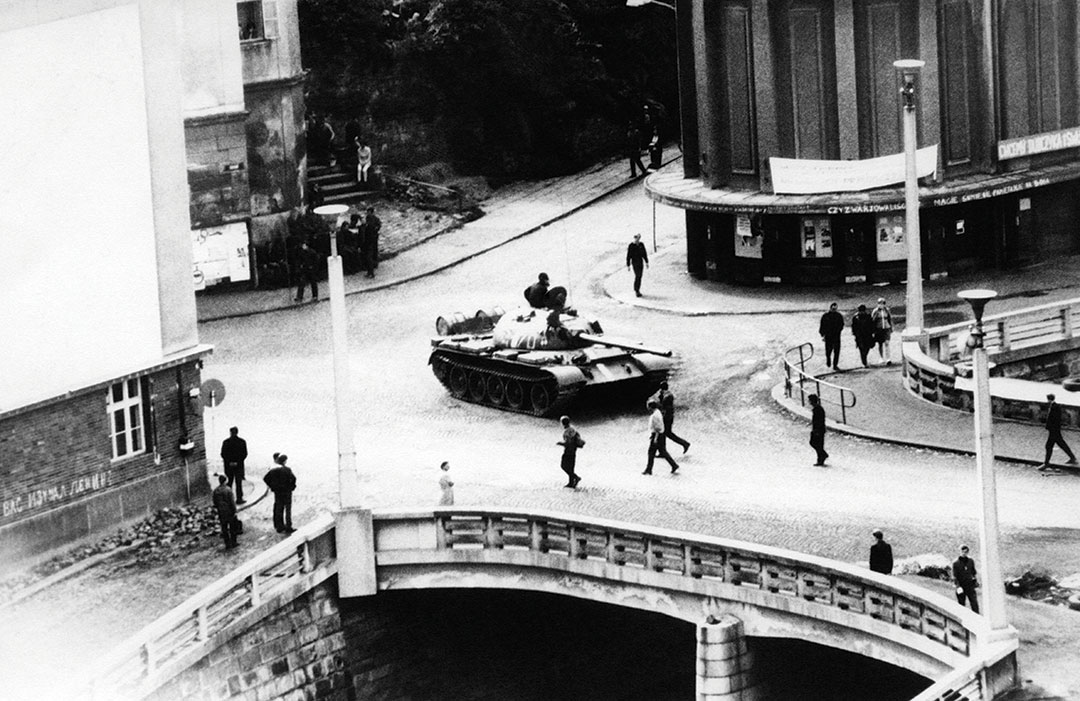 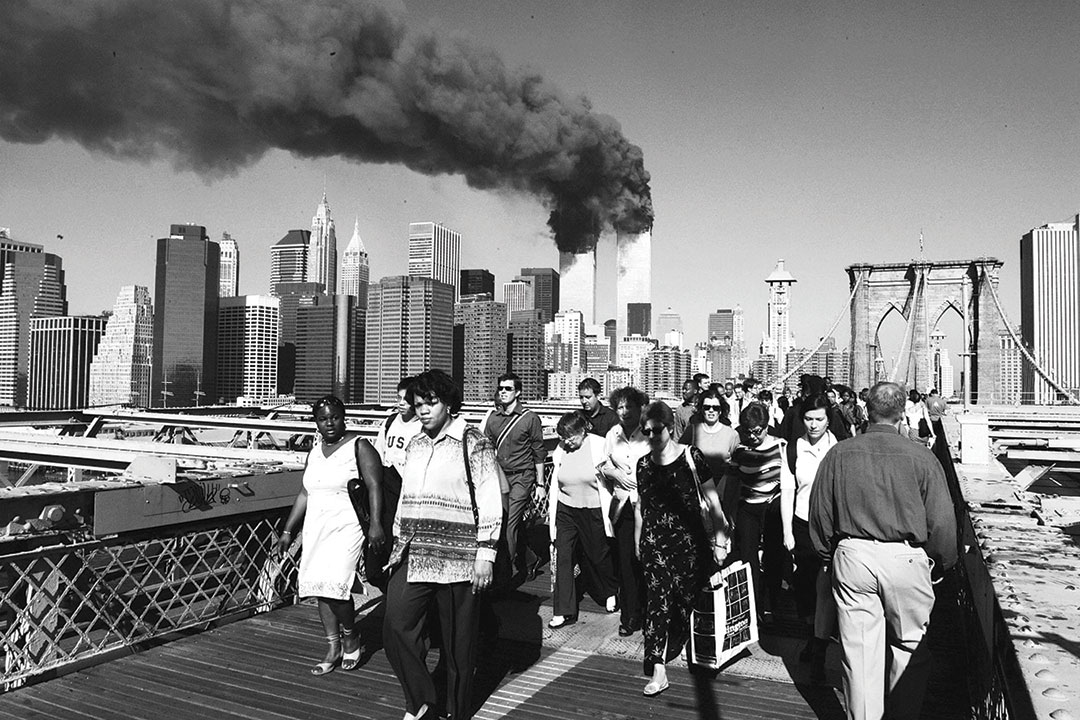 Intelligence services can play their role relatively well if the question relates to the posture of a neighboring state such as Iran or how much Iraq would suffer were it attacked at a particular location. This type of intelligence addresses open-ended questions, and the ability to understand the topic depends more on good assumptions than credible information.

But what if the questions were, for example, when and where Daesh would launch another attack? This is different because the exact answer requires penetrating the inner circles of the organization, which depends on our ability to achieve breakthroughs in information collection methods.

In addition, it is difficult to improve the quality of intelligence work, especially in regard to analytical methods to prevent unforeseen events. Despite improvements in methods and means of information collection, that doesn’t represent a shift in the degree of credibility of intelligence analysis and evaluation. Uncertainty and doubt remain even in the presence of highly credible and reliable information.

The important takeaway here is that intelligence cannot always remove the element of surprise. Intelligence is good at informing decision-makers of the facts, which enables these leaders to reach decisions with reasonable confidence. This is no small feat, and it may not happen often.

At the strategic level, intelligence services are responsible for national-level intelligence assessments that shape national security policies and strategies, security risk management, security budgets, and the composition of the Armed Forces. The Iraqi Joint Chiefs of Staff rely on such assessments in their planning.

We must also stress the difference between intelligence assessments at the national level in relation to foreign threats and those concerning the domestic environment. Iraq has focused more on this issue than the foreign one, which is an omission that must be addressed.

Another weakness is that current intelligence analysts are tied to the chain of command, right up to the top of the pyramid. This inevitably affects objectivity and impartiality. It’s preferable for intelligence departments to maintain a certain independence when preparing intelligence assessments for strategic decision-making.

Intelligence assessments at the national level are critical to guide the actions of political leaders. These assessments should be professional, practical and usable. For example, a strategic warning of war, which is a political-military issue, can be jointly assessed by the General Directorate of Intelligence and Security and the Ministry of Foreign Affairs, each according to its mandate.

However, these two branches of government are not integrated sufficiently to draft credible warnings jointly. Doing that requires a high level of coordination and cooperation and a common bureaucratic language.

Intelligence assessment has turned into a more complex and difficult task, due to the emergence of new entities, volatile arenas, and dynamics whose outcomes are difficult to predict. In addition, complexity has grown from ongoing social and cultural processes — including the adoption of new technologies such as social media — that are new to the intelligence community. Intelligence departments often lack the necessary expertise to deal with these innovations that represent the root of numerous problems, challenges and risks.

In the current circumstances, it is difficult for the intelligence community to accurately predict what will happen tomorrow, as everything happens so quickly. Enemies can act instantly in cyberspace, and drones and missiles require little time to launch. This shortens the time it takes for the enemy to advance from idea phase to implementation. Such was the case with the attack of November 7, 2021. It surprised not just the prime minister but his intelligence services as well.

An intelligence assessment consists of:

NAVY at the Ready