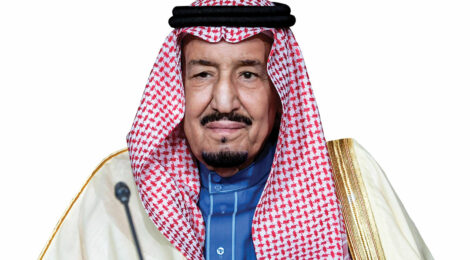 Thirteen would-be terrorists were arrested after a heavily armed attack on a Saudi Interior Ministry building north of Riyadh in April 2019.

Four terrorists affiliated with Daesh attacked the government building in Zulfi wearing explosive belts armed with grenades and shrapnel-like screws. The attackers were killed, and three police officers were wounded.

The Presidency of State Security said it was continuing investigations to eliminate terrorist elements that threaten the security and stability of the kingdom. All of the terrorists in Zulfi were Saudi nationals.