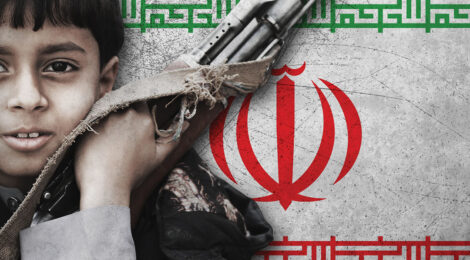 MOAMMAR AL-ERYANI / April 1, 2020 / Comments Off on The Houthi-Iranian Connection / Features

With every passing day, the Iranian regime reveals its devastating and catastrophic role and impact on the security of the region and the world. This role placed the regime among terrorist entities that harm not only its people but also the security of the world as a whole.

Tehran established its horrific image as never before when its fingerprints clearly appeared on the terrorist attacks on oil tankers in the Arabian Gulf, the Gulf of Oman, Saudi oil pumping stations and the downing of a U.S. drone in international airspace.

The global responses and reactions to this Iranian escalation, which has harmed the world’s strategic interests, have revealed a state of awareness, although late, among the international community of the risks of dealing with the Iranian regime as a normal state. However, such awareness is still not associated with real acts that force the Iranian regime to stop exporting chaos to the region and the world.

In my country, Yemen, the disastrous effects of the intervention of the Iranian regime in the affairs of Yemenis emerged early. But as time went by, it became more brutal after Tehran established a military arm and never ceased to brag to the world about the ability of the mullahs to wield it as a weapon at any time in the context of proxy wars that plague whatever region they have occurred in. 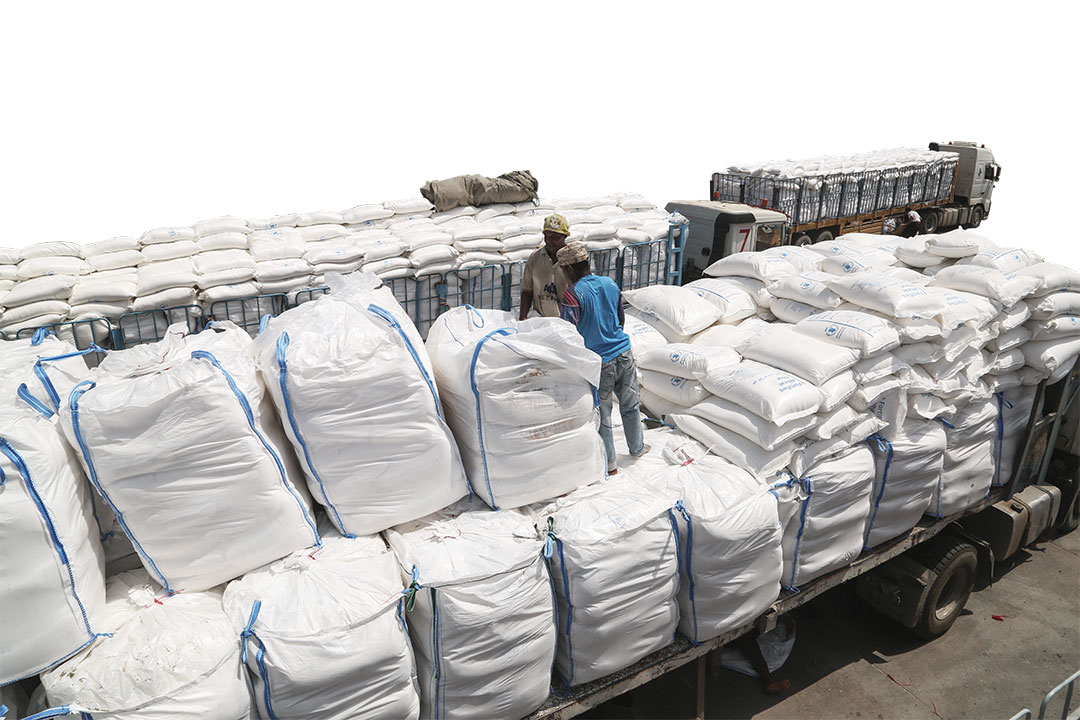 Iranian officials have publicly stated that Sanaa has become the fourth capital to fall into their hands after the Houthi coup in September 2014 that undermined the pillars of the Yemeni state. A torrent of statements and positions — with the implied consent of the Houthis — have reaffirmed the Houthis’ affiliation with a Tehran regime that has tried to systematically destroy the values of Yemeni society.

“The strategic extension of the Iranian revolution is now from Yemen to Africa,” said Ibrahim Razi, head of Iran’s judiciary.

What this insinuates, in the language of politics, is that the Houthis have become a gun in the hands of the Tehran mullahs. This weapon can disrupt the world’s commercial and oil interests and supplies in the Red Sea and the Bab el-Mandeb whenever the Iranian Revolutionary Guard Corps decides.

A few days before the Iranian official made the remarks, the deputy commander of Iran’s Revolutionary Guard, Ali Fadavi, publicly acknowledged the support of his terrorist
Guard for the Houthis.

“Iran supports the Houthis in Yemen with all that it can,” he said. “What prevents us from sending Iranian forces to Yemen, as in Syria, is the blockade imposed by the coalition forces.”

All this confirms beyond doubt that, out of political logic, the international community must — if it decides to confront Iran and its negative influence — place the Houthis at the top of its legitimate targets. This confrontation need not occur with international forces, but rather with Yemenis. We are capable — with the help of the Arab Coalition to Support Legitimacy in Yemen — of severing Iran’s arm in Yemen. This is in Yemen’s strategic and security interests, even more than it is to the world at large.

Yemenis are paying a heavy price every day in which the Houthis continue to spread their evils, destroy Yemeni values and social fabric, spread terrorism and extremism and commit a long list of malpractices that transcend barbarism. Backed by Iran, Houthis destroy the past, present and future simultaneously and at a record speed that exceeds the Iranian-made missiles that target neighboring countries.

Since their coup against the Yemeni state, the Houthis have committed widespread violations in all areas under their control. They have followed systematic policies to starve and impoverish Yemenis and have also looted aid relief provided by international agencies. This was announced after the World Food Program in Yemen froze its activities to protest what it described as the organized theft of humanitarian aid by Houthis.

The Houthis violate all international human rights instruments in a flagrant challenge to the human values of the world that the international community has been working for decades to bring to light and transform into a kind of human social contract.

The blacklist of Houthi violations and abuses begins with the recruitment of children and turning them into human bombs, as a result of brainwashing in which they are yanked from childhood and turned into ideological fighters.

These barbaric practices do not end with the indiscriminate laying of mines, which is a manifestation of a deep hatred of society. Human beings and even animals have not been spared from these mines, which kill dozens of Yemenis every day.

It would be a disgrace to the international community to stay indifferent to the Iranian-backed Houthis’ violations against the people of Yemen. The world has to take a humanitarian stand against what is happening in a country that is a founding member to the United Nations, a country hijacked by ideological militias that do not belong to the present age or adhere to the values of humanity.

Unfortunately, these groups still receive sympathy from some humanitarian aid workers unable to see that they have fallen into the trap of the killers.

Conflict in Yemen led more than a million Yemenis to seek medical treatment in 2019 from the United Nations’ International Organization for Migration (IOM).

Among the health services provided by the U.N., 19,000 people received psychological counseling, 113,000 received treatment for reproductive health, and more than 71,000 participated in health awareness activities.

Because of the Houthi uprising, Yemen’s humanitarian crisis is judged to be the world’s worst. Eighty percent of the population — about 24 million people — requires some kind of help. Yemen’s public sector has been stretched to the breaking point, forcing the closure of half the country’s hospitals, clinics and other health centers, the U.N. said.

Many citizens have to travel long distances for essential services at overcrowded health facilities. For example, pregnant mothers have been turned away from local hospitals no longer capable of delivering babies.

A Yemeni woman living in the Lahj governorate — where Houthi attacks had disrupted services — complained that women in labor were compelled to travel hundreds of kilometers to the safety of Aden. That was until the IOM helped reestablish a local health clinic near the woman’s town.

Lahj isn’t alone. IOM has been supporting 86 facilities across the country to provide Yemenis with free access to health care through over 120,000 consultations every month.

The U.N. is also stockpiling critical medicine, antibiotics and other supplies in warehouses across Yemen, helping to ensure that shortages won’t harm the health of Yemenis.

The U.N. has been instrumental in trying to bring peace to Yemen after nearly five years of conflict. But until hostilities cease, it will play a key role in serving hard-pressed Yemenis.

Dr. Nedal Odeh, IOM’s health program coordinator in Yemen, said that his organization’s assistance to conflict-ridden communities is “vital to the continuation of accessible health services and strengthening of the overall health system in Yemen.”