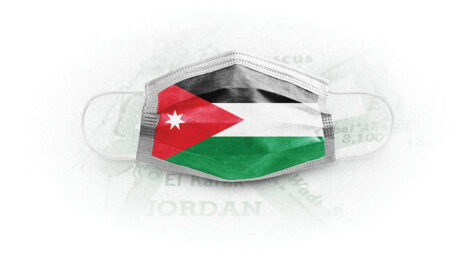 The media plays a prominent role in human life, so much so that it has become indispensable, especially given the media’s technical evolution. This, in turn, has led to the increasing importance of daily information, so that the world has come to be described as a small village. Military media is an integral part of this information system.

Military media is considered part of the state’s overall strategy, premised on the fact that any informational strategy without a military component is deficient and incomplete. This is due to the significant role played by the Armed Forces as one of the most venerable of all of state sectors. Military information is never separated for any reason from that of the state as a whole. On the contrary, it reflects the state and its foundational principles.

Since the media reflects the policies pursued by the state, and because the Armed Forces form an integral part of the state’s overall policy and strategy, military media must capture the Armed Forces’ activities and policies within a framework consistent with the political approach of the Jordanian state and government.

This is done through its own media to convey military information to the press, television, radio, websites and publications at a time when the relationship between military information and the Jordanian media is unified in both its official and unofficial capacities. All media institutions are in the same boat and have common goals. However, this desire for accuracy and timeliness carries further weight in crisis management, which depends considerably on military information. 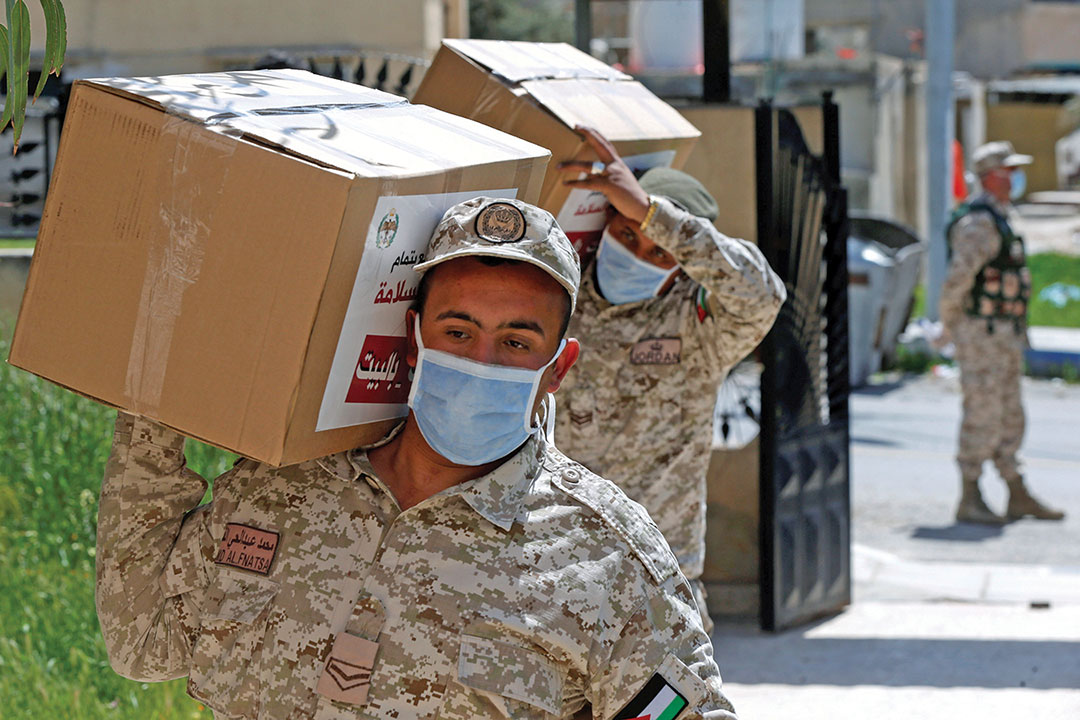 Military information in a crisis should be proactive and not reactive. It needs to be far-sighted and comprehensive. It should adapt to the surrounding environment without compromising national principles. Most important, military information influences local public opinion, especially in such a crisis, based on its enlightened use of multiple sources to make it credible and acceptable.

Military media always adheres to official positions, but it also complements the role of official information in shaping local public opinion, whether civilian or military, with an emphasis on the need to avoid compromising national security.

In light of the exceptional circumstances prevailing in the country owing to the coronavirus pandemic, all media organizations have been active at the national level. Military media has been one of the most reliable sources based on the nation’s high confidence in the Armed Forces and the almost unprecedented solidarity between the Army and the people.

Once Jordan invoked the Defense Act and Army units were deployed at lockdown checkpoints, the military became the benchmark for people’s confidence and trust. It raised public morale because Jordanians have always had faith in the Armed Forces. Despite the exceptional circumstances the nation is facing, the Armed Forces have developed an integrated plan and coordinated with commanders in the field to complement the work of the Directorate of Media and Moral Guidance. This has been manifested through military branches that have taken the lead in media communications to reassure citizens and instill hope and confidence. The Armed Forces have held news conferences that have offered guidance on current events. Privately owned media have used these official statements with an emphasis on using all available means to sustain morale.

At the same time, military media has also been active dealing more directly with the pandemic. Urgent plans have been drawn up to broadcast media communications and guidelines requested by citizens. The reasons for the crisis have been explained through the information branches of the Directorate of Moral Guidance, which has played an essential role among its counterparts in preparing and presenting media communications incrementally, both directly and indirectly.

Programs tailored to the coronavirus crisis were developed, as were programs aimed at raising morale, that functioned as news and education for the entire community in cooperation with other media institutions. These broadcasts covered health, disease prevention and laws in effect during the crisis such as the Defense Act.

Military communication among the troops themselves also plays a significant role. It serves as one of the most effective methods of mobilizing members of the Armed Forces (one of the largest national institutions) in particular and the Jordanian people in general. Through written articles and news, it challenges citizens and spreads awareness, knowledge and culture.

Military television is even more important in the light of the pandemic. Jordanian citizens have gone back to receiving information from official channels, including military media, since the value of such media is proven and government directorates have such a prominent role to play in fighting the pandemic. Special programs, including the weekly broadcast Our Arab Army, have been produced. Each episode highlights the role of the Armed Forces in a specific field (health, engineering, radio, military police, logistics).

Informational military seminars are broadcast on television, as are reports and documentaries on the role of the Armed Forces during the pandemic. It should be noted that all radio and television programs and the Al-Aqsa military magazine are also available on the official Armed Forces website, its Facebook page and other social media platforms.

In conclusion, using military media requires us to be diligent, precise, vigilant and considerate, in addition to adopting a serious approach with citizens. We are the benchmark of trust for Jordanian citizens, who have faith in military institutions. This was strongly evidenced in the unprecedented rallying of Jordanians behind the military.

This enthusiasm was neither surprising nor random. First and foremost, this is the same genuine patriotism that citizens see embodied in their Army and in the professional and civilized accomplishments of such a capable and fearless force.