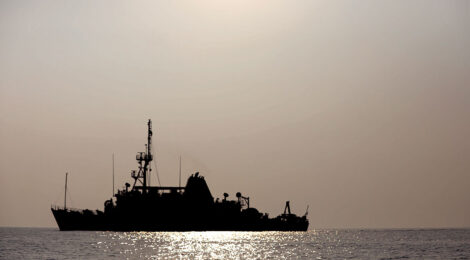 Attacks on shipping in the Arabian Gulf have provoked a defensive response from a naval coalition consisting of the United States, United Kingdom, Australia, Bahrain, Saudi Arabia, the United Arab Emirates and Albania.

Those coalition partners used the opportunity of the International Maritime Exercise in Bahrain to launch Operation Sentinel in November 2019. Sentinel will engage dozens of naval vessels in a mission to protect commercial vessels from security threats near strategic waterways such as the Strait of Hormuz.

In a ceremony to establish Operation Sentinel’s command center, U.S. Vice Adm. James Malloy said the task force would “shine a light on malign activity” to deter maritime attacks. It would do so transparently, defensively and nonprovocatively, Malloy said. 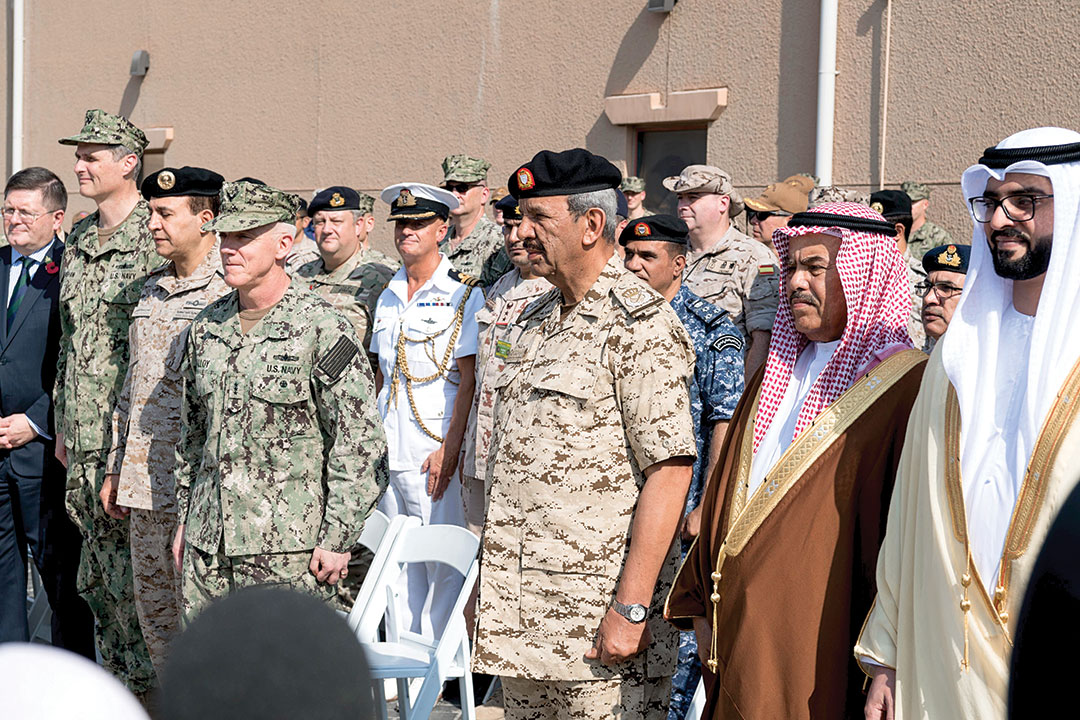 “Standing together today shows the power of nations united in support of a common mission in response to a demonstrated threat,” the admiral said. “All of the coalition partnerships forged over the last 20 years in the region have made it possible to stand up this deterrent force in such a short time.”

Multinational patrols began in June 2019 after attacks on ships and harbor installations in the Gulf. Operation Sentinel will enlist frigates and destroyers to ensure smooth passage through chokepoints like the Strait of Hormuz and the Bab el-Mandeb, and rely on smaller, speedier ships and aircraft to patrol sea lanes between those chokepoints.

Sentinel differs from the Bahrain-based Combined Maritime Forces (CMF) in that it’s meant to deter state actors, not nonstate actors as the CMF does. CMF focuses mostly on stopping pirates, smugglers, terrorists and other criminals.

British Royal Navy Cmdr. Ben Keith said Operation Sentinel could grow or shrink in size depending on the threat level. He envisioned a staff of 60 to 80 officers, a large percentage from the Gulf region, to help coordinate the task force’s activities.

Naval commanders also hope to attract greater multinational participation in the task force. Adm. Malloy announced that the door was wide open to new members “in any capacity.” In November 2019, NATO-member Albania heeded the call and joined Sentinel.

“Our commitment to the region is not short-lived,” Adm. Malloy said, “it’s long term.”